A portion of the concrete lining of the SAN SALVATORE tunnel collapse in June 2017 due to water accumulation. It was decided to install distributed fiber optic sensors onto the tunnel liner for a continuous and automatic monitoring of the tunnel. 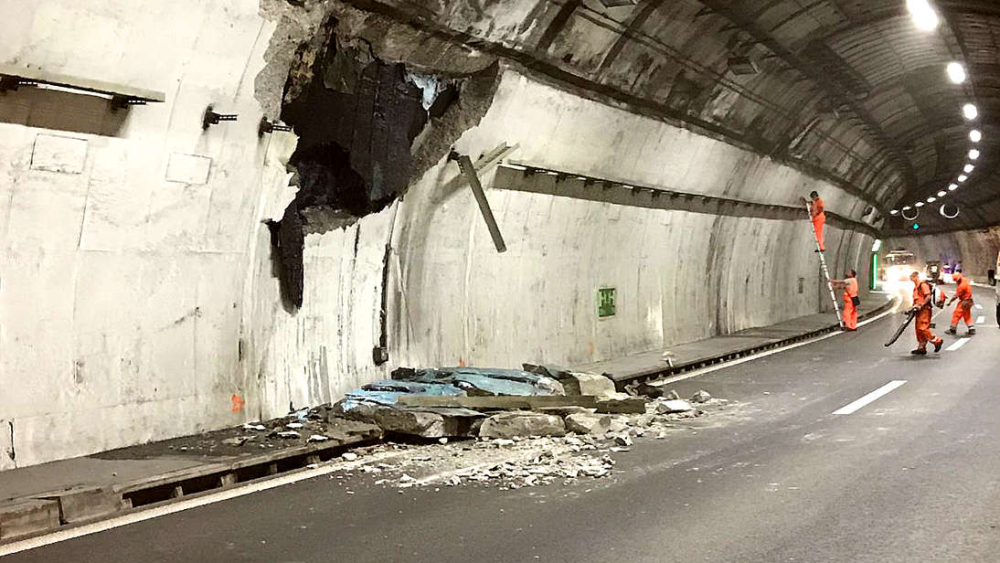 The A2 motorway, so-called Gotthard route, is one of the most important North-South transport arteries in Europe and one of Switzerland’s busiest motorways.

Thousands of car and lorry drivers use the route on a daily basis, which runs from Basle via Lucerne, then through the Gotthard tunnel to Lugano and continues on the Italian side in the direction of Milan. This heavily traffic stressed route passes through the San Salvatore Tunnel in Ticino.

The tunnel built in 1968 is currently under restoration and this represents a challenge for the two 1,730 m long twin-lane bores, particularly regarding the construction materials used at that time.

Due to water penetration accumulated behind the concrete lining, a portion of the lining along the fast lane collapsed on June 2017. Immediately following that event the Swiss Federal Roads Office defined urgent measures deemed to mitigate the risk that a similar event could be repeated elsewhere in the tunnel. Among all the urgent safety measures to be taken it was decided to install distributed fiber optic sensors onto the tunnel liner for a continuous and automatic monitoring of the tunnel structural condition. 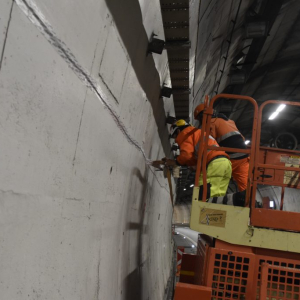 SMARTProfile Installation on the tunnel lining 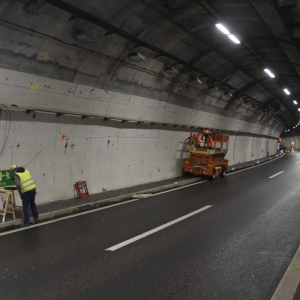 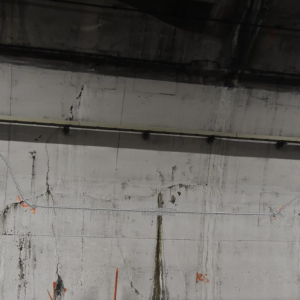 Two lines of distributed fiber optic sensors are now tightly affixed onto the tunnel lining and allow detection and localisation every 1 meter of concrete lining deformation and cracks formation due to any hydrostatic pressure behind the lining. The monitoring system allows a fully automatic and continuous monitoring of the tunnel integrity and provides a rapid and effective response to potential defects and failure/collapse, thus increasing the safety of the structure and its users.