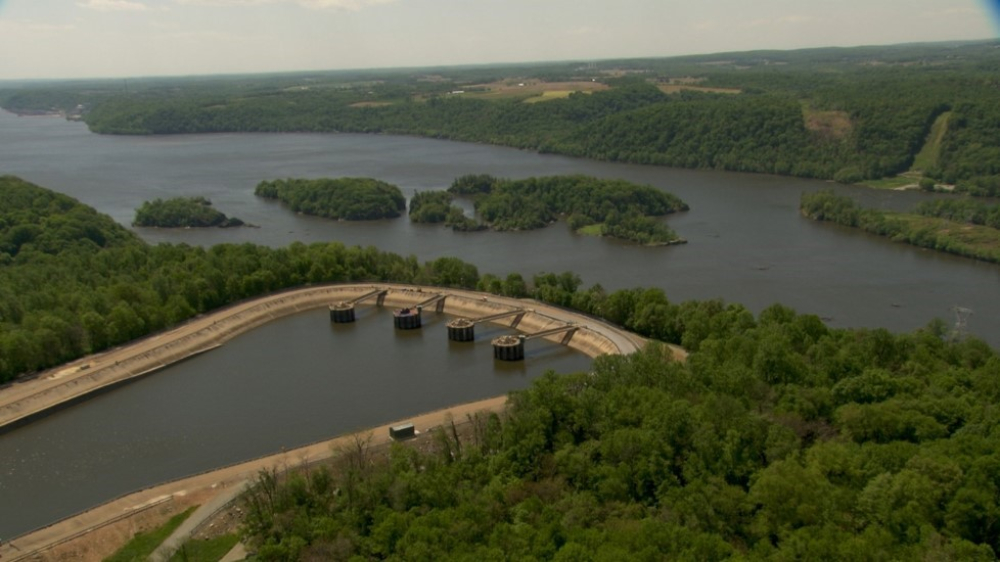 Muddy Run Pumped Storage Facility is a pumped-storage hydroelectric plant that is owned and operated by Exelon Power, a business unit of Exelon Generation. It is used to generate energy for peak demand, which usually occurs during the morning and early evening hours.

The 8-unit power station provides 1,070 megawatts (MW) of electricity by damming the Muddy Run ravine from its mouth. The station’s output is critical to meeting the dynamic peak electricity demands on the area’s regional power grid on hot summer afternoons. To generate energy, the water in the upper reservoir at Muddy Run is used to fuel the turbines, flowing into the Conowingo Pond, a 14-mile stretch of the Susquehanna River in Maryland. As energy demand decreases at night, the units are reversed and used as pumps to fill the upper reservoir for subsequent peak-demand periods. Muddy Run has provided electric power to the regional transmission system since commercial operation began in 1966.

During monitoring of the dam for seepage, Exalon had discovered that many of their copper-cabled pressure transducers used to measure pore water pressure were being destroyed by lightning strikes and as such were looking for a solution to this problem. Roctest solved this problem by recommending fiber optic pressure transducers that would be immune to lightning strikes and were of sufficient narrow gauge to retrofit their existing wells. Upon first visiting the site to assess conditions, Roctest was faced with several challenges. Exalon wanted to use radio communication onsite to transmit data and solar power to power the datalogging stations. The site itself was geographically large and varied in elevation making radio communications difficult. We solved this issue by first doing an onsite radio survey to ascertain radio coverage of the site. We then designed a radio system using high-powered radios and high gain directional antennas. The second challenge was power. The site is tree covered and very precipitous, with many low lying areas close to the tree line, making it difficult to locate solar panels for optimal sunlight exposure. We solved this by mounting solar panels on towers and increased the power generating capacity of the panels themselves to provide adequate power.

The solutions were ultimately successful and the site has been successfully collecting and transmitting data to allow Exalon to satisfy federal monitoring regulations ensuring safe operation of the dam. 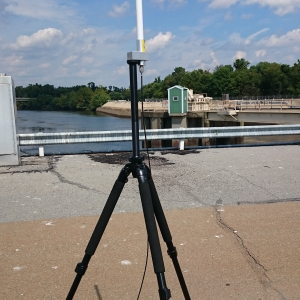 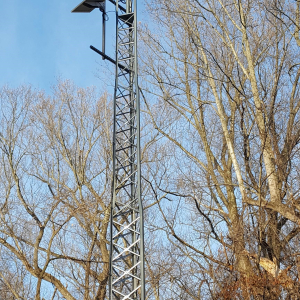 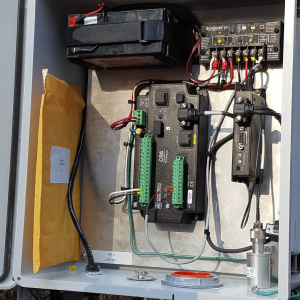 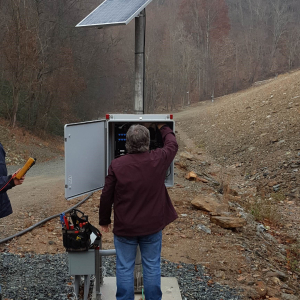 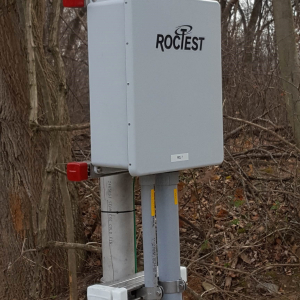 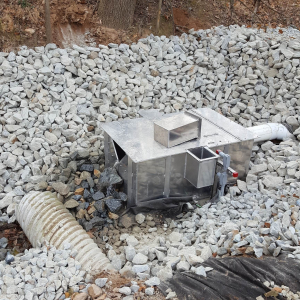 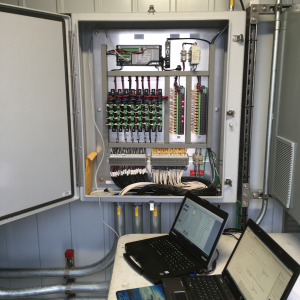