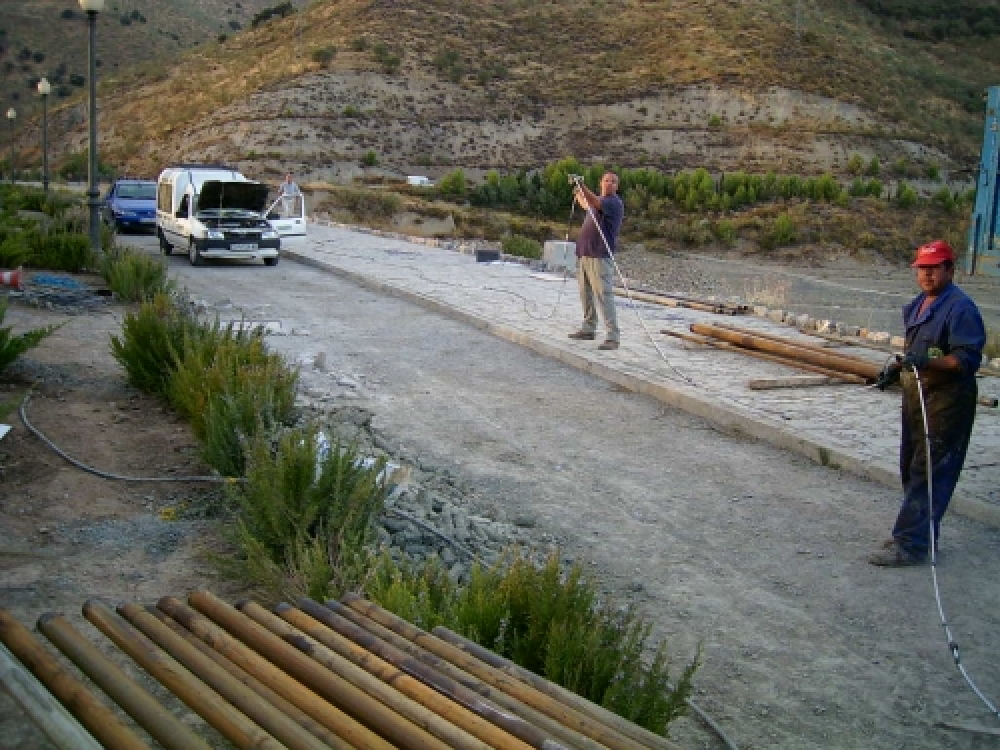 The Canales Dam is built on the Genil River, in Granada, Spain. It was constructed from 1975 to 1989 and exploitation started in 1989. The dam is 156 m tall and the crown is 340 m long. The dam accumulation is used to produce electrical power, but it is also an important tourist attraction, notably for people who like to fish. The Canales Dam controls the river flow during the year while ensuring that there is always sufficient water to keep the river ‘’alive’’ even during the driest months of July and August. A view of the Canales Dam is given in Figure 1.

The aim of the monitoring was crack detection and monitor the deformation of the stiff-clay core of the dam. The zone where the cracks can occur was estimated to be between 60 m and 110 m deep in the clay core. This whole length was equipped with a 50 m long multipoint extensometer with 10 measurement zones (10 enchained 5 m long deformation sensors). Preparation of the extensometer for the installation is shown in Figure 2. The sensors were installed in a 110 m deep and 30 degree inclined borehole using a customized installation procedure and special setup. A mass with wheels was attached to the low-stiffness cord and slipped into the borehole. While the mass was pulling the cord into the borehole, the
extensometer was attached to the cord, so the cord was used as a guide for the extensometer. The installation procedure is shown schematically in Figure 3. After the placement of the extensometer in the desired position, the borehole was alternatively filled with grout on the anchor pieces and sand was packed over the active zone. This was done to not perturb the strain field in the clay core and to guarantee good deformation transfer from the clay core to each deformation sensor.

The results of the monitoring are not disclosed. 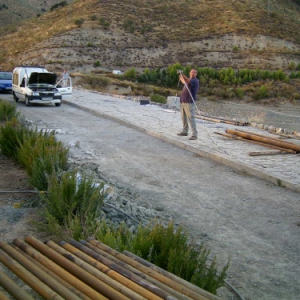 Figure 2: A 50 m long multipoint extensometer ready for the installation in the borehole 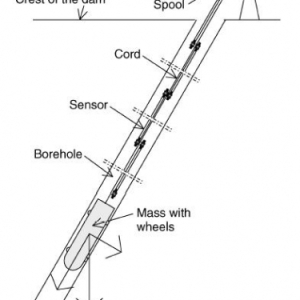 Figure 3: Schema of the installation procedure 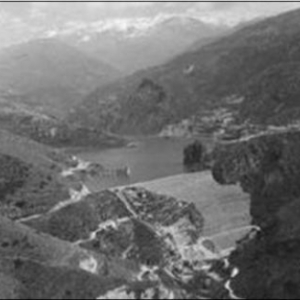